*Timings listed above are according to Indian Standard Time (GMT+05:30hrs)

*Timings listed above are according to Indian Standard Time (GMT+05:30hrs)

Fees are inclusive of all taxes and material. Material will be shared online. With hectic schedules, we understand that it can get difficult to stay on top of learning a new skill. If you miss a few classes, lack clarity on any concepts, or simply want to revise before the next level, you can attend any of our ongoing batches for up to a year from your registration. To ensure nothing stops you from learning, these sessions will be free of cost for you.

90 hours, INR 17,700 (Inc. taxes)
At the A1 level, students learn to recognise, speak, and read familiar words, expressions, and statements. They learn to introduce themselves, ask about their immediate surroundings, and answer basic questions. They can express their preferences in oral and written form. Students feel comfortable in a conversation when the other speaker speaks slowly. With the completion of A1, students can appear for the DELF A1 and DALF A1 exams.

90 hours, INR 17,700 (Inc. taxes)
At the A2 level, students can understand sentences and frequently used expressions related to areas of most intermediate areas. They learn to communicate in simple and routine tasks and can describe aspects of their background and surroundings. With the completion of A2, students can appear for the DELF A2 and DALF A2 exams.

Level B1 and above

90 hours, INR 17,700 (Inc. taxes)
Students progress from intermediate language users to proficient language users and learn to converse, read, and write with proficiency. They can appear for DELF and DALF exams corresponding to each level. Contact us directly for information and batches for Level B1 and above. 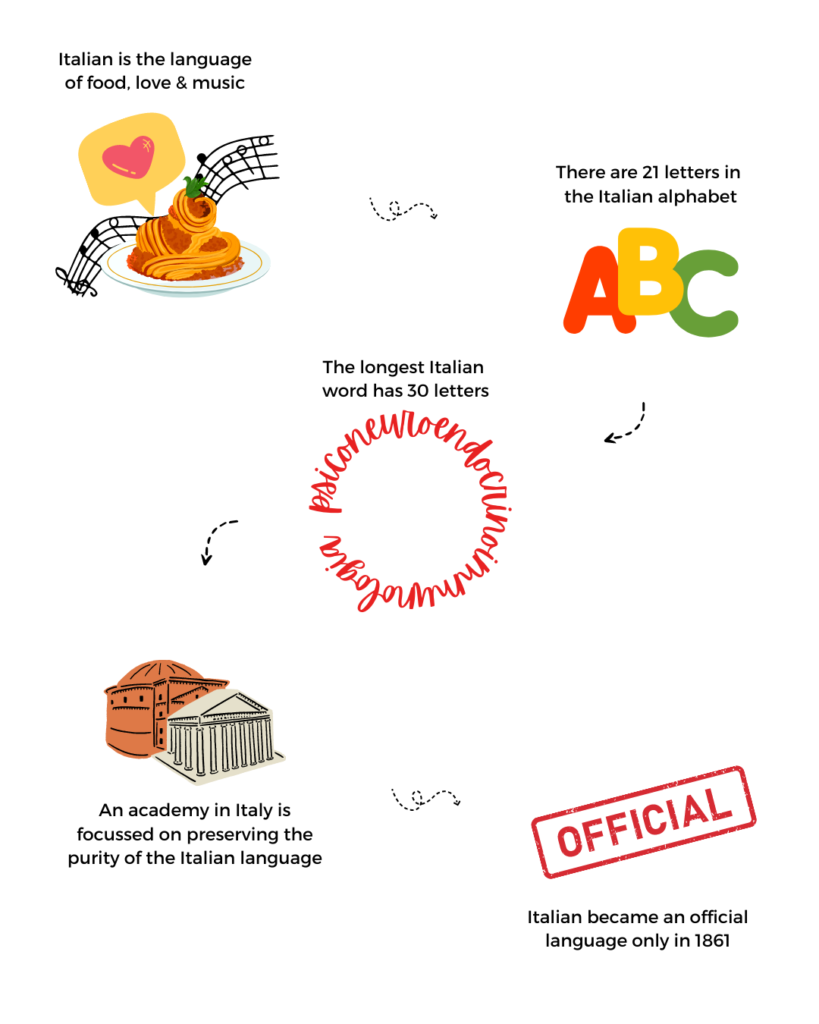 With 300 million speakers, French is the world’s fifth most spoken language. It is an official language in 29 countries including Canada, Madagascar, Djibouti, Switzerland and Togo. French is also the procedural language of the European Union, one of the recognized working languages of the United Nations and the only language used for deliberations at the Court of Justice for the EU.

Given that French is spoken in many African countries, it is considered one of the fastest-growing languages and a study suggests that it could overtake Mandarin and English by 2050.

All this is to say, French will continue to offer tremendous opportunities for learners all across the world!

France houses elite higher-education institutions and knowing French is an advantage for prospective students. It is also a good base for learning other European languages like Spanish, Italian, and Portuguese.

We follow the CEFR curriculum for teaching French. We teach learners to communicate in real-life situations while obtaining listening, reading, writing, and speaking proficiency. We also offer preparatory courses for DELF and DALF exams for those interested.

For levels B1 and above, contact us for batches