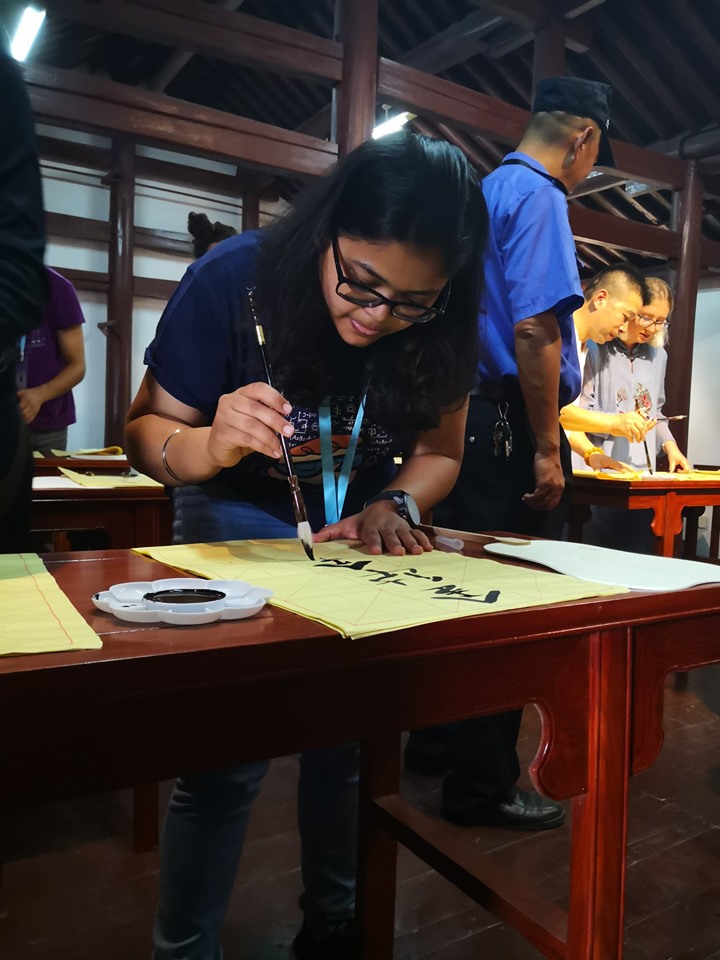 Posted by admin on  August 21, 2018
61
Category: Opportunities
Post By: Ms. Apoorva Kulkarni Learning Mandarin at Jinhua Homestay Project Ni Hao! It is an exhilarating and slightly surreal feeling to be sitting in China and typing out this blog. As a student of the Chinese language at The Oriental Dialogue (Pune), I had been seeking an opportunity to come and visit this beautiful country. If you are already a student of Mandarin, then you know how fascinating and unique this language is. If
Read More 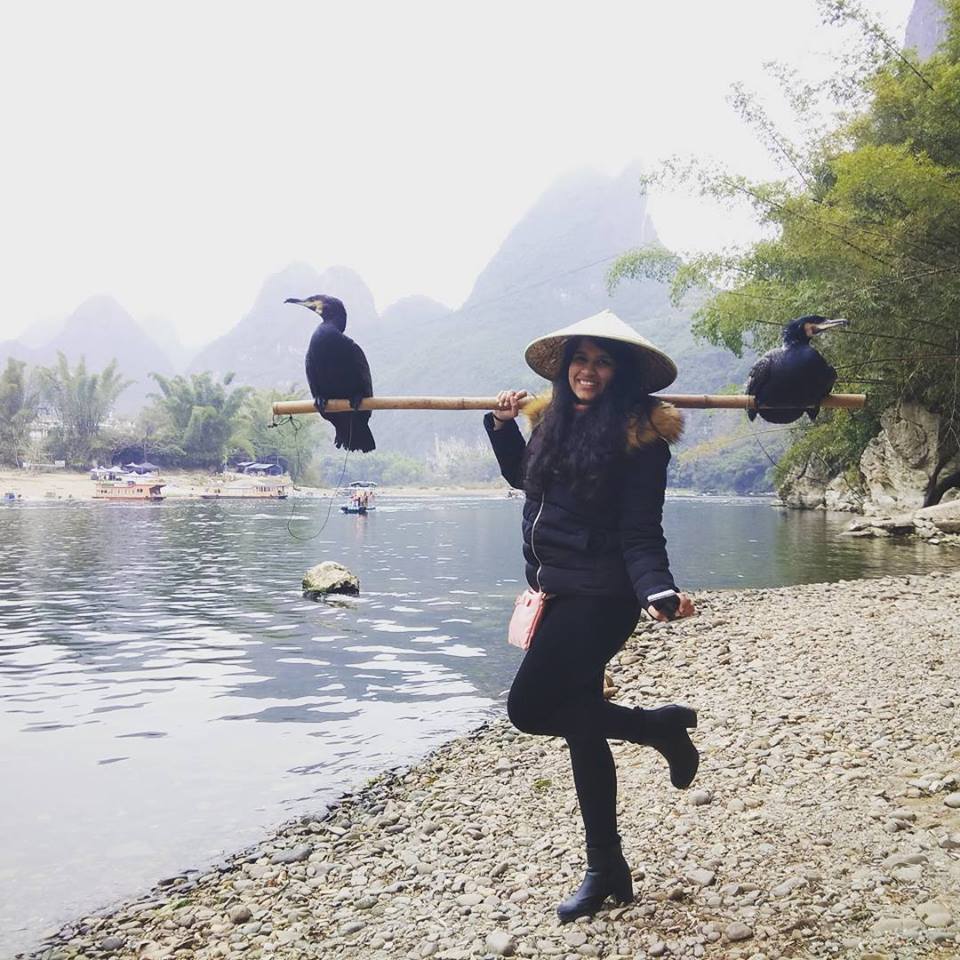 Posted by admin on  August 21, 2018
1
Category: Opportunities
Post by: Ms.Riya Chandan This year March I applied for Confucius Institute Scholarship to study in China for a year. The application process was indeed a nightmare and there was a time when I almost gave up, but a few days ago I got a good new from Hanban: I was accepted to Zhengzhou University. I was dancing with joy and it seemed surreal to me. But now that I have calmed down I was
Read More

Posted by admin on  August 21, 2018
0
Category: Opportunities
Post by: Ms. Rushika Hemade 你好西安。。。我们来了！This is what we said for every group photo until the 10th day! The excitement of 1st day was filled with lots of love and happy memories in these 10 days. Having Chinese volunteers and participants from places like Kazakhstan, Africa, Spain, Pakistan, USA, Brazil and Thailand, it was a like a cultural/language Party. Because of linguistic differences, we had tones of funny moments. Participants ranged from 15-50 years and
Read More 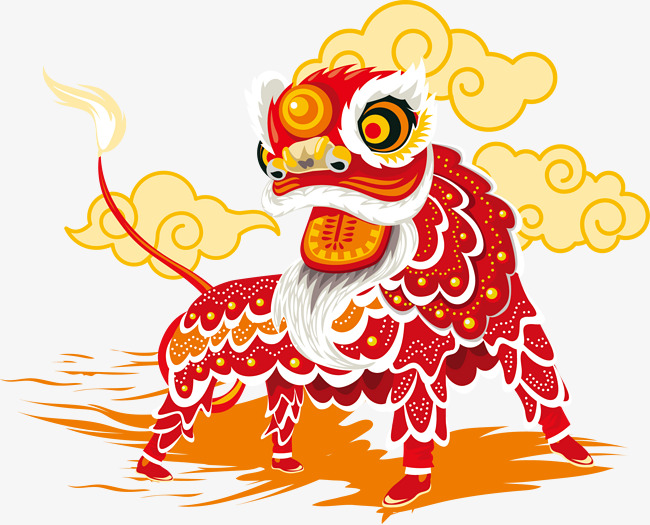 Short Chinese Story made of just ONE sound! 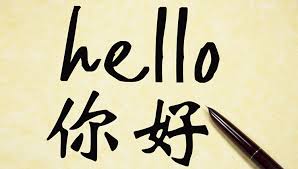 Posted by admin on  July 20, 2018
0
Category: Culture
A language student may think, “It’s impossible to learn all these Chinese words!” But what if you were told that there are quite a few Chinese words used in English that you already know? 1. Tofu: Tofu is soy bean curd. It comes directly from its Chinese name, 豆腐 (dòu fǔ). 2. Lychee Lychee is a tropical fruit with characteristically red shells and sweet, white flesh. Lychee is also used to flavor other foods like
Read More